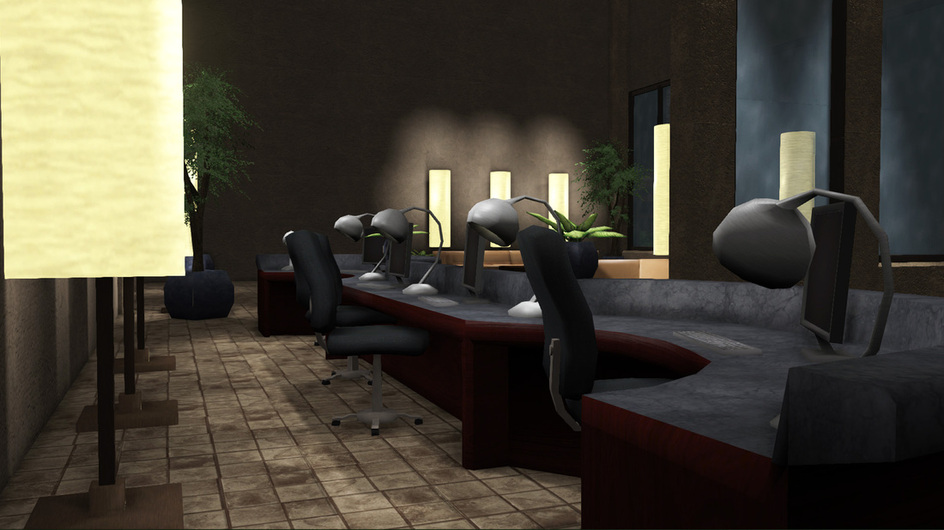 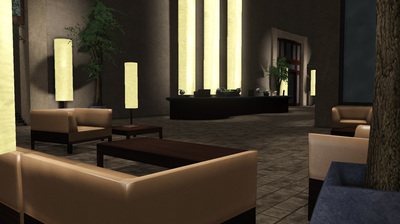 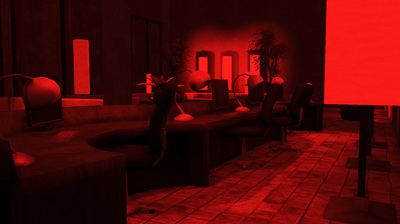 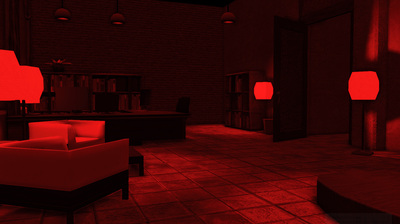 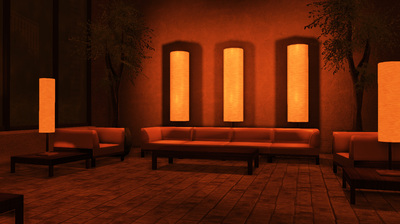 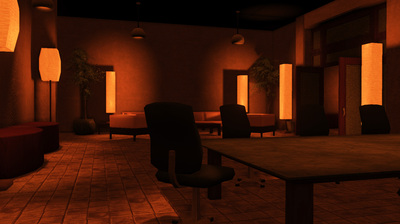 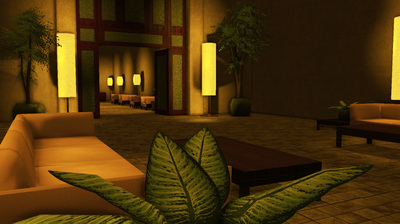 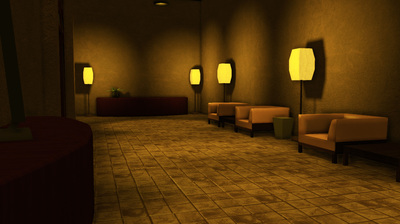 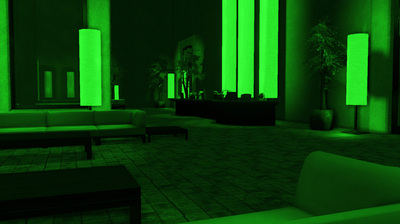 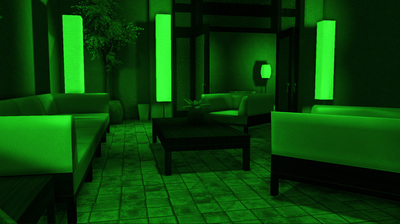 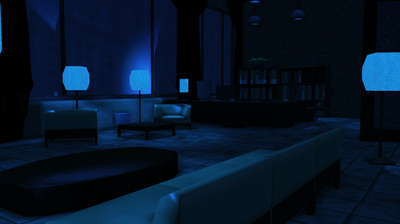 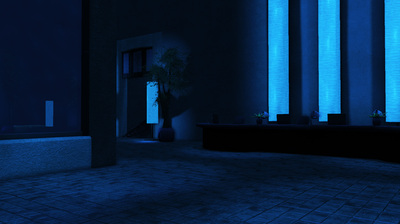 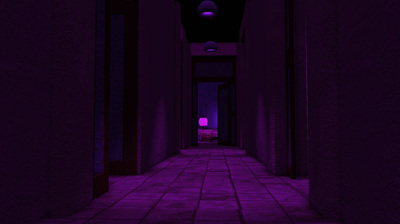 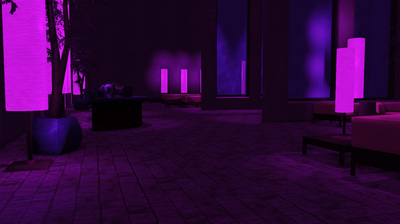 The Psychological effect of color theory when applied to environmental lighting.

My thesis was to study the emotional responses of players to colors as they explored through a neutral environment.  I chose to study color theory for my thesis because it has always played an important role in my life. Color affects me and others on a daily basis, whether we realize it or not.

Overall, my thesis took roughly 3 to 4 months including testing time. It was constructed in UDK using all my own material.

The overall challenge I had with it was to truly separate myself from the testing. I wanted to talk to people and debate with them over their reaction to the color they experienced, though doing so could have weakened my results.  The overall impact this whole experience has had on me was solidifying my views on how color impacts people, although it opened my eyes to the different ways in which it does so.

Players were give a simple task, exploration and finding a hidden wallet for something to do if they needed a task.

White was used as a blank slate for every test. Each player went through the white lit environment first, answered questions, then follow through a second round of a randomly assigned color. 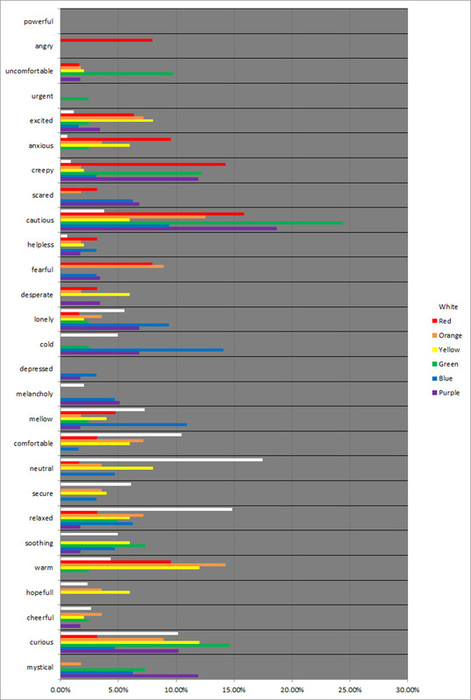 Upon observation of 82 people, results showed colored lighting had a significant impact on players in a gaming environment and that the impact was different from the common associations of color theory. In short, the language of color affects people emotionally when applied to environmental lighting.

If you are interested in the full extent of the results, you can read my thesis by downloading it from the link titled Thesis, or View the PowerPoint slides from the PowerPoint link.